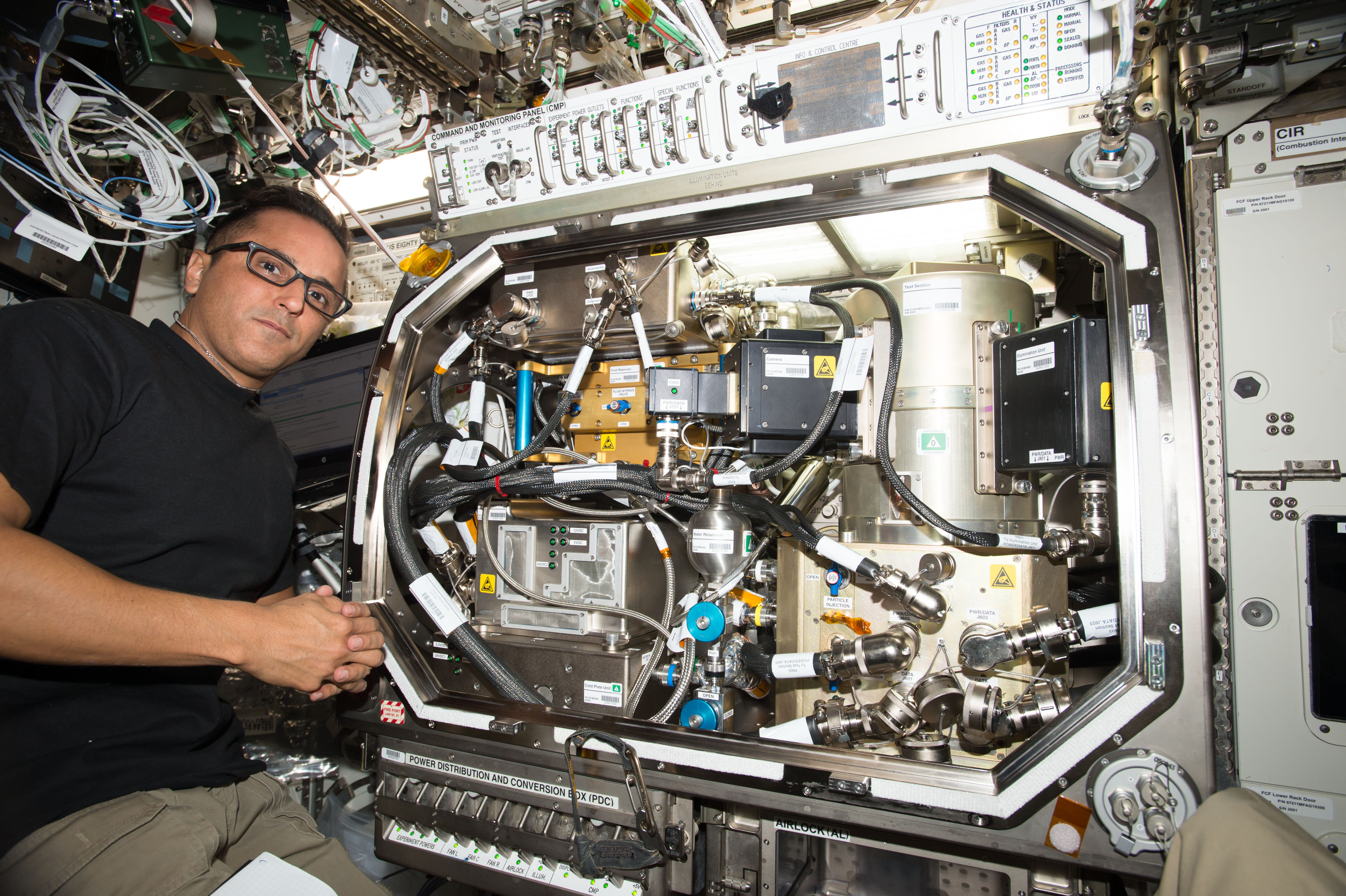 The Zero Boil-Off Tank (ZBOT) experiment was operated onboard the International Space Station (ISS) in the Microgravity Science Glovebox (MSG). ZBOT is a small-scale simulant-fluid experiment that will be used to obtain valuable microgravity empirical data for cryogenic storage tank pressure control design and archival science data for model validation. It will be used to build a science base for future space storage tank engineering efforts by elucidating the roles of the various interacting transport and phase change phenomena that impact tank pressurization and pressure control in variable gravity. The project science team will develop, validate, and verify two-phase Computational Fluid Dynamics (CFD) models for tank pressure control that can be used to aid the future scale-up tank design. ZBOT will show the feasibility of a Zero-Boil-Off (ZBO) pressure control scheme for microgravity and variable gravity applications by examining the effect of forced mixing of the bulk liquid on destratification and pressure reduction in a ventless dewar.

ZBOT was delivered to the ISS aboard Orbital Cygnus flight OA-7, which launched on April 18, 2017.  The ZBOT system was installed in the MSG by Astronaut Joe Acaba on September 19 & 20.  System thermal and fluid characterizations started on September 24 and actual test runs began on October 1.  All data and images were downloaded to the ground prior to removal of the hardware from the MSG and stowage, which occurred on December 1, 2018.

The ZBOT flight hardware was returned to earth on SpaceX flight SPX-13 in January 2018 and delivered to GRC.  Post-flight activities were conducted, including several additional runs of 1g DPIV tests and preparation of the hardware for use on the ZBOT-Noncondensables (NC) project.

The relevance/impact of ZBOT will be to reduce propellant launch mass (cost) and decrease risks for future space missions by aiding the development of dynamic pressure control schemes for long-term storage of cryogenic fluids.  ZBOT will also increase design reliability by providing archival data for benchmarking and improving CFD models/codes used by the Cryogenic Fluids Management Community and the Aerospace Companies for future (ground-tested-only) tank designs.

Of the 104 test points conducted, 37 tests were selected for numerical modeling:

The Principal Investigator has stated that substantial (i.e. complete) success had been met for the ZBOT experiment.