Evolving Our Evaluation of Lighting Environments 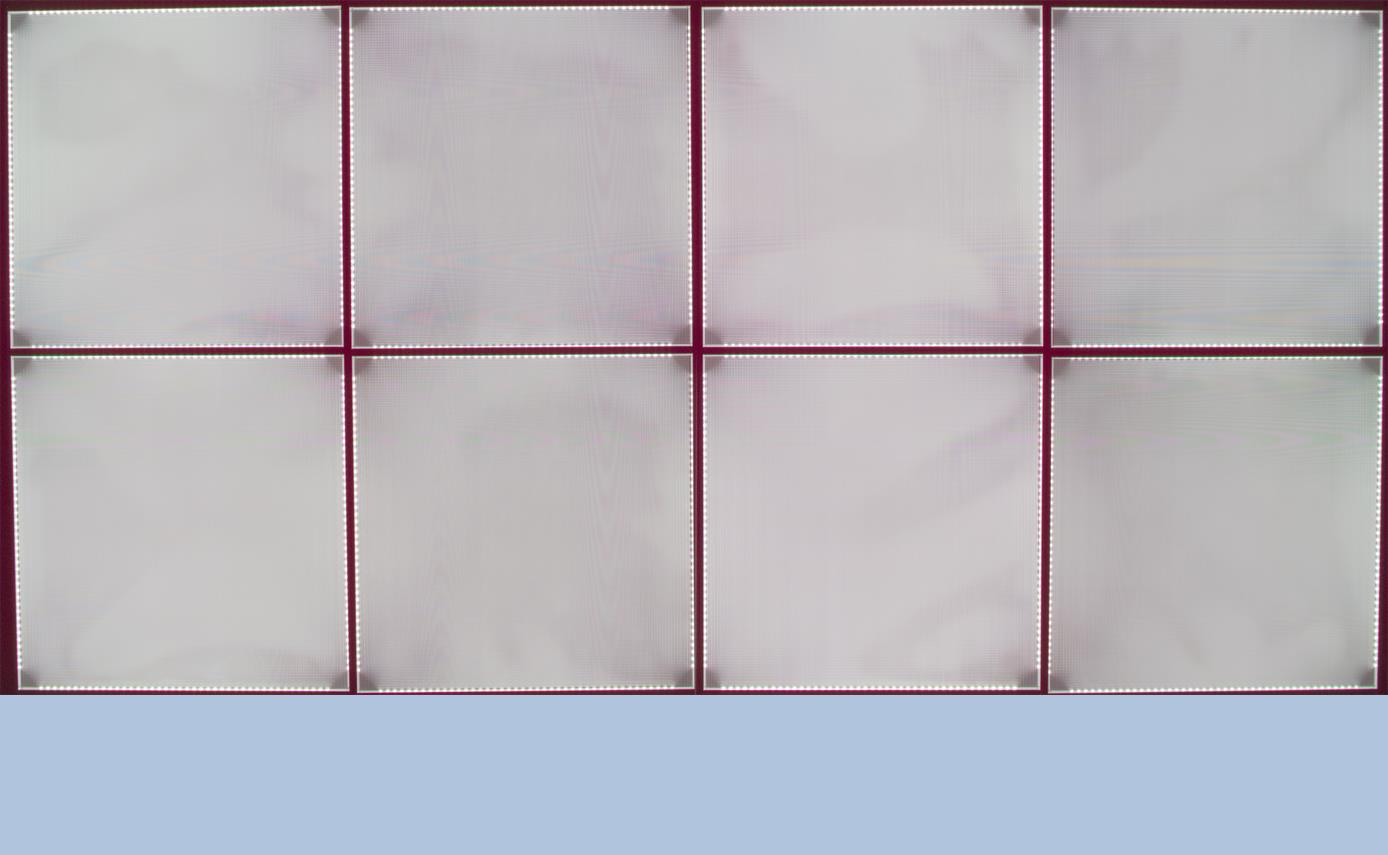 Imagine you are an astronaut on their 100th day of your three year exploration mission.  During your daily routine to the small hygiene compartment of the spacecraft, you realize that no matter what you do, your body blocks the light from the lamp.  You can clearly see your hands or your toes but not both!  What were those design engineers thinking!  It would have been nice if they could have made the walls glow instead!

The reason the designers were not more innovative is that their interpretation of the system lighting requirements didn’t allow them to be so!  Currently, our interior spacecraft lighting standards and requirements are written around the concept of a quantity of light illuminating a spacecraft surface.  The natural interpretation for the engineer is that a lamp that throws light to the surface is required.  Because of certification costs, only one lamp is designed and small rooms can wind up with lamps that may be inappropriate for the room architecture.

The advances in solid state light emitting technologies and optics for lighting and visual communication necessitates the evaluation of how NASA envisions spacecraft lighting architectures and how NASA uses industry standards for the design and evaluation of lighting system. Current NASA lighting standards and requirements for existing architectures focus on the separate ability of a lighting system to throw light against a surface or the ability of a display system to provide the appropriate visual contrast. Realization that these systems can be integrated is not realized.  The result is that the systems are developed independent from one another and potential efficiencies that could be realized from borrowing from the concept of one technology and applying it for the purpose of the other does not occur.

This project investigated the possibility of incorporating large luminous surface lamps as an alternative or supplement to overhead lighting. We identified existing industry standards for architectural luminous or brightness uniformity as part of a lighting system definition. The efficiency of the surface lighting technology was evaluated for uniformity and power consumption. Finally, the team investigated possible performance savings if the walls were made to glow via a self luminous surface system instead of creating brightness by use of direct lighting of a highly reflective diffuse surface.

To test the concept, the team built a 2x4 foot “luminous wall” out of thin LED edge lit panels at the Lighting Environment Test Facility at JSC. This system, which had power monitors, was designed to have a fine increment in brightness from zero to maximum intensity such that it could model brightness levels from the luminance of standard office interior walls to the brightness of earth shine. The lighting panels allowed us to evaluate a variety of concepts from the technology itself, to uniformity, perception of change, horizontal illuminance from a vertical surface, efficiency, and novelty as an architectural system component.

The usage of luminous paneling allows for the design of a very uniform environment, free of glare and typical non-uniformities created by standard lamp systems.  Uniformity of luminous panels with a diffusion panel created a higher resolution of uniformity while the absence of the diffuser panel created larger areas of the same average luminance.  Innovation can be found both in the utilization of very minimal panel-to-panel differences and the usage of large differences to draw the crew’s attention to specific spacecraft interior volumes.

Usage of a large format vertical luminous surface as a replacement to overhead lighting should address general task illuminance needs.  The lighting system was able to produce a horizontal illuminance (light striking typical location of hands) adequate for general tasks (138 lux) at 25% “ON” and illumination sufficient for most reading tasks at 45% “ON” (428 lux). An interesting application would be the integration of luminous surfaces on multiple sides of the viewer (opposite walls), allowing the required energy level from the walls to be dropped to produce the same illuminance because both walls are contributing light.

Power usage data showed promising results as average power required for the same self luminous brightness value was lower and produced a more uniform intensity than what could be provided by a standard lamp projecting onto a surface. Evaluation of illuminance output of the lamps from a per lamp and wall power utilization shows that luminous wall system produces very usable horizontal illuminance values, even when not set to full brightness. Surface luminance (3000 cd/m^2) and illuminance values at 1 meter (1300 lux) show that the luminous surface system may be able to be used to compensate to offset significant shadowing, glare, and non uniformity created by sunlight entering spacecraft.

The biggest application is the integration of lighting into cramped work spaces where lamp-based light fixtures are inadequate due to shaddowing created by the user in such an environment.  Putting luminous walls inside a hygeine compartment and the integration of thin luminous paneling into windows, and mirrors to create dual functionality is an example of innovattion with surface lamp technologies.

Essentially the technology is a space saver -- potentially a method to reduce weight and power usage of the vechicle to light up the environment to provide a safe an usable work zone.