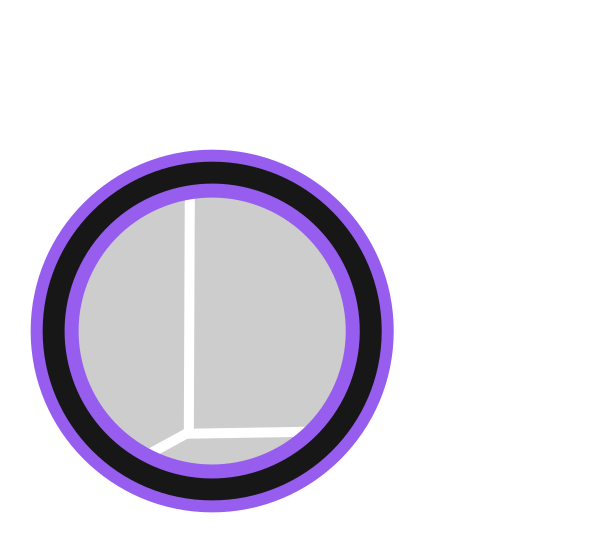 The primary objective of this effort is to increase the robustness of a new momentum exchange actuator for attitude control of CubeSats. The new actuator boasts a reduced volumetric footprint and increased momentum storage capacity as compared to current reaction wheel concepts for small spacecraft. The focus of this effort is to bring our current breadboard-like prototype to environmental tests such as thermal cycling, vibrations, and vacuum tests.

The Volume-Efficient Momentum Exchange Actuator,  is a compactly packaged attitude control actuator designed for small spacecraft. Specifically, the actuator is intended for integration with CubeSat structures. Curren small-spacecraft reaction wheels can use up a full 10 cubic centimeter volume to provide a 3-axis solution while packaging constraints lead to a small momentum-storage-to-volume ratio. This project intends to increase the TRL of the new momentum actuator to provide a viable volume-saving alternative for attitude control of CubeSats.

Due to the cost benefits of small spacecraft, NASA is exploring the use of CubeSats as science platforms. The viability of CubeSat missions requires miniaturization of science instruments and spacecraft hardware. The concept can double the momentum capabilities of CubeSats, simplify spacecraft assembly, and, more importantly, expand the volume for science payloads.

Missions such as a follow on to GSFC's Dellingr, as well as multiple recently proposed science missions for the study of gravitational waves, heliophysics, and others would benefit from the expanded volume and momentum capacity of the actuator.

Technology development for small spacecraft has attracted increased interest over the past decade.  However, the development of attitude control system (ACS) actuators and sensors has focused on miniaturization of large-spacecraft technologies.  Although these scaled-down designs are effective they lack the performance and usability of their larger siblings. It is evident that new actuator and sensor concepts are required to improve the footprint and performance of ACS hardware for small spacecraft.

Current cubesat reaction wheel manufacturers can license our technology to develop single-axis actuators as well as integrated ACS packages that have higher performance and occupy a smaller volume than current offerings.