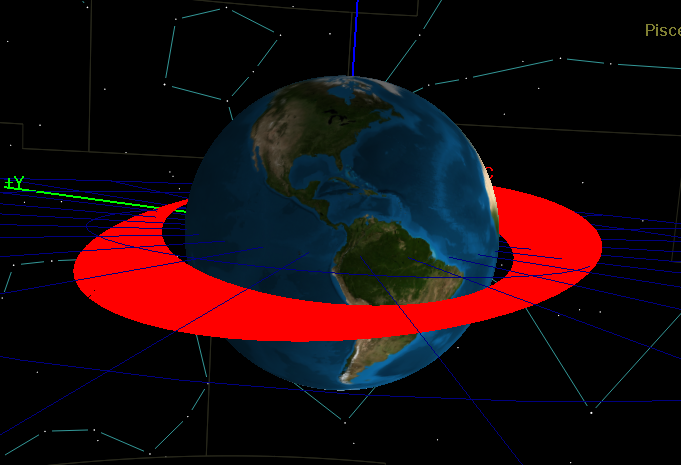 NASA missions are increasingly looking to use low thrust propulsion to capture into planetary orbits and/or lunar orbits, and to escape from low earth orbit. This problem is one of the most challenging in mission design and the ability to design and optimize orbits of this class is an enabling technology for missions planning to employ low thrust deep capture and enhancing technology for missions that require optimal solutions that make the best use of limited expendable resources.  Under this effort, we will leverage work performed to support “low-rev” low thrust mission to develop a robust capability to support “many-rev” mission designs for Earth, Lunar, and Planetary missions.

Low thrust is an enabling technology for a large class of missions and has been employed by SMART-1, HAYABUSA and Dawn.  To date, no mission has employed low thrust to escape from deep within a large gravitational body’s gravity well, or to capture deep into a gravity well.  For example, SMART-1 started in a GEO synchronous transfer orbit, and captured into a highly eccentric lunar orbit.   Applications of this nature result in many hundreds or even thousands of revolutions and are called the “many-rev” problem in the literature.  This effort will develop robust techniques for designing optimal trajectories in the many-rev regime for earth, lunar, and interplanetary missions.