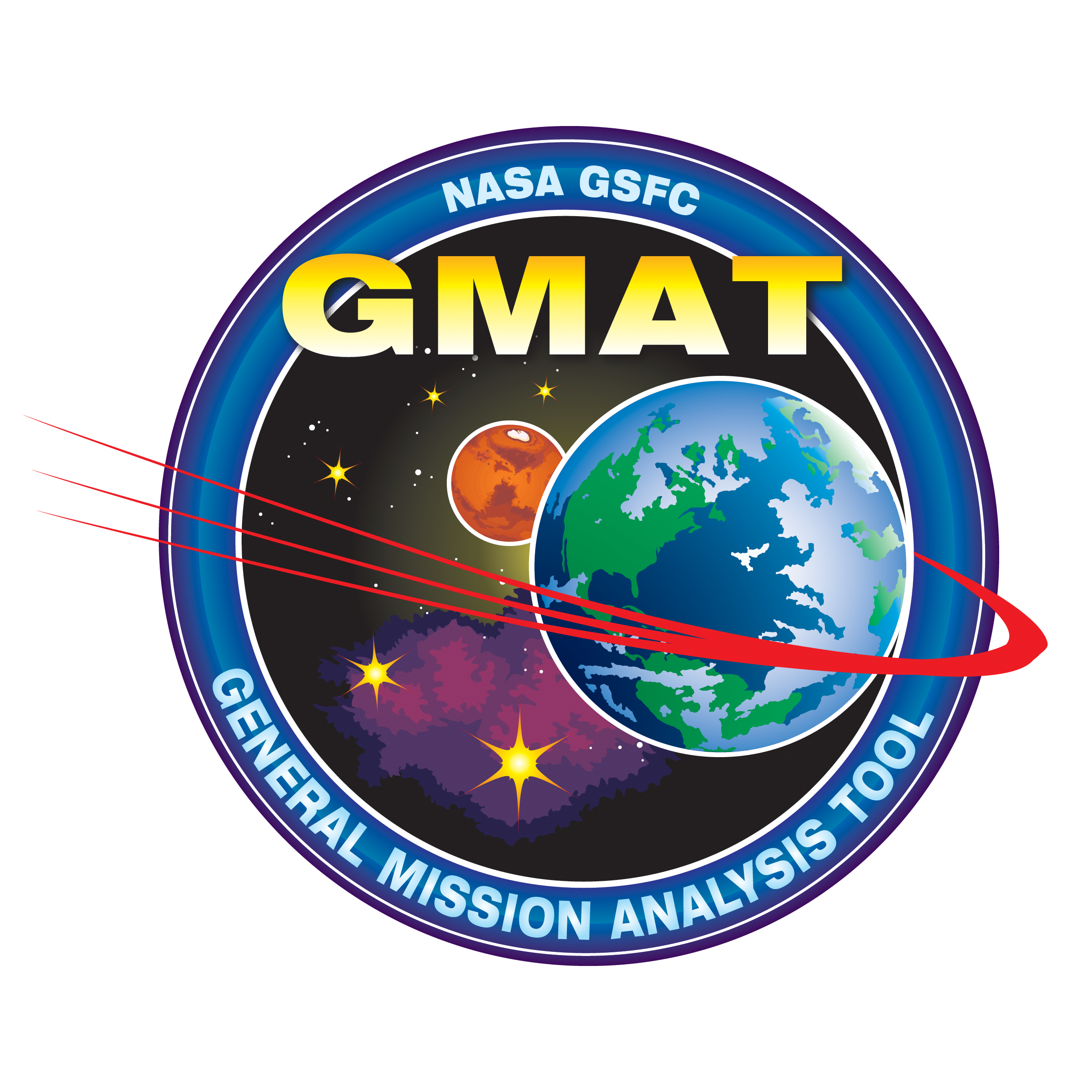 Engineers in the fields of mission design, navigation, and operations often require the availability of mission design tools via a low-level application programming interfaces (API) that can be incorporated into client tools, rather than as a monolithic desktop application. There currently exists no system that offers the necessary combination of availability, platform compatibility, power, and ease-of-use, requiring users to compromise in one or more area. We will build a solution that meets each of these requirements by leveraging and improving the internal API of GMAT, GSFC’s class-B, in-house, open-source mission analysis and design system, enabling significant cost savings and capability improvements for flight projects, in-house developers, and external partners.

This project will build an open-source, cross-platform mission analysis and design application programming interface (API) that leverages the existing low-level internal API of GSFC’s General Mission Analysis Tool (GMAT), demonstrate its real-world use, and improve it to meet customer needs. The three primary objectives are:

There are multiple use cases for this API with differing levels of complexity:

This project is a collaboration between the GMAT development team at NASA Goddard Space Flight Center and multiple partners that have greed to develop prototype client tools against the API.

Existing users of GMAT will see significant cost savings via increased reuse of existing code (made available via the core GMAT API), and by eliminating the need to write custom text-processing code to work with the GMAT script-based interface. The user base of GMAT continues to grow among flight and institutional projects, so this cost savings is multiplied by the number of applications of the current methods.