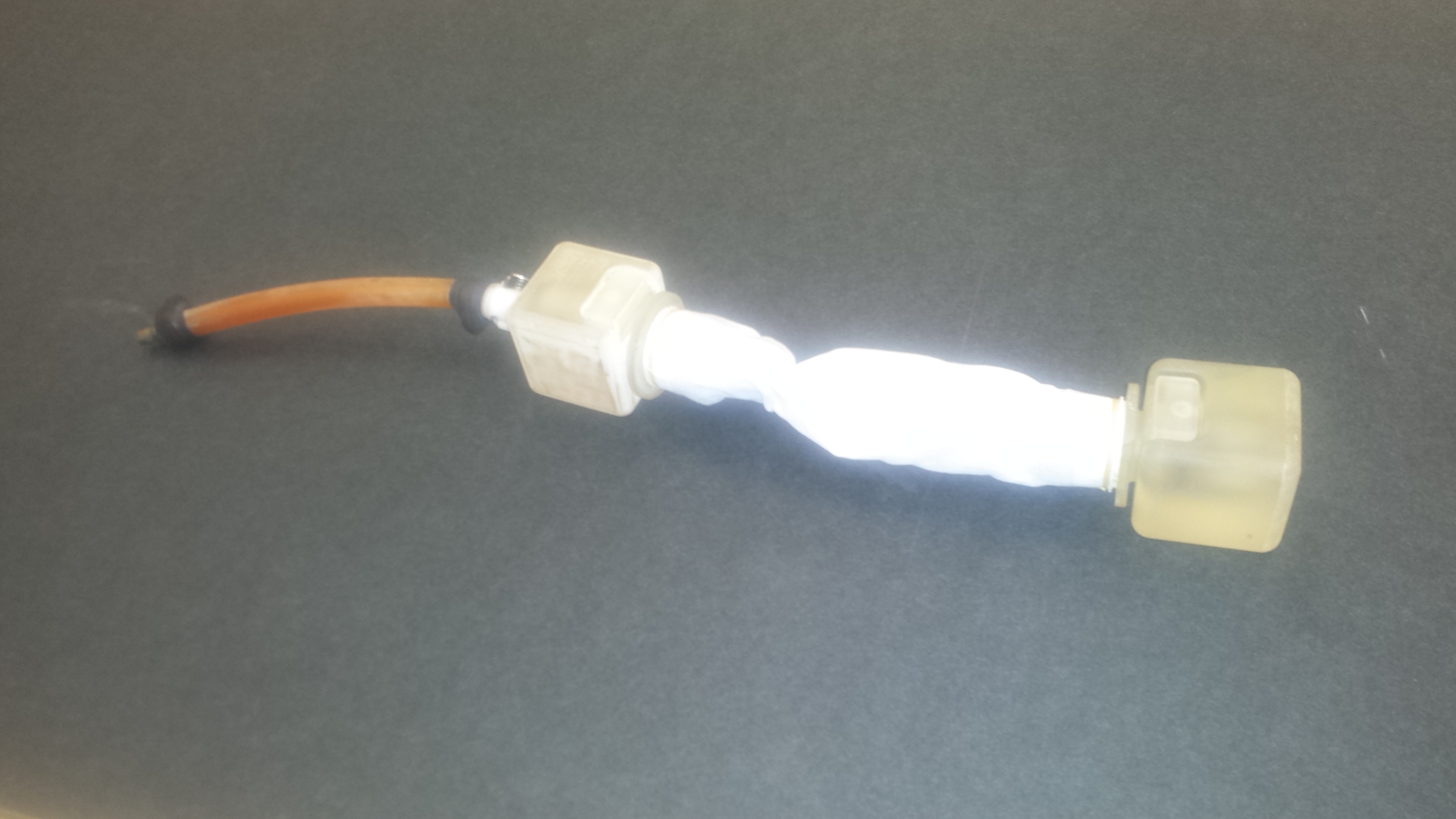 The project will develop a system of 3D-printed connectors that can be used as a kit of parts to connect inflatable air beams to form a variety of spacecraft interior outfitting components.  Examples of inflatable IVA structures that can be assembled include crew quarters, waste & hygiene compartment, crew medical restraint system, splints, science payload racks, stowage and other equipment racks, science glove box, recreational devices, other portable devices, work surfaces and other workstations, support braces, other secondary structures, etc.  This inflatable technology can enable such hardware to be packaged in much smaller volumes for delivery in logistics flights or potentially to be integrated within inflatable spacecraft, increasing trade space options.  Crew can also reconfigure spacecraft in-flight, using the ability to 3D-print custom connectors to redesign living spaces or create entirely new interior architectures to respond to mission developments or psychosocial needs.

The Habitabiltiy Design Center has already prototyped scale models of inflatable crew stations and initial prototypes of a standard interface connector.  These connectors have demonstrated basic capability, but are too large relative to the airbeams for pracitcal use.  We have a notional reduced size connector and will use this concept as a starting point, to fabricate and test under operational inflation pressures.  Pending initial success, we will fabricate various connectors to provide several linear and angled connections.  This will form the basic building block for assembly of a variety of crew stations and support hardware.

This research addresses HAT Needs Numbers 12.1.a and 12.1.b and provides steps towards several HAT-specified performance targets:  Bladder Material Selection: The potentially frequent cycles of inflation and deflation experienced by IVA inflatable structures will require bladder material and seal interfaces capable of resisting puncture, tear, flex cracking, or other damage due to folding, handling, or stowage temperatures.  Predictive Modeling of Deployment Dynamics: Inflation or deflation may involve imparted torques and loads that require IVA inflatable structures to be anchored to the spacecraft secondary structure prior to the initiation of inflation or deflation.  Lightweight Structures and Materials Optimization to Realize Structural System Dry Mass Savings (Minimum of 20-25%) and Operational Cost Savings: The inflatable air beam and connector technology offers significant dry mass savings over traditional IVA structural materials.  Structural mass savings for an individual crew quarters is expected to be in excess of 75% over ISS crew quarters.

Upon completion of this initial ICA effort, we will be able to demonstrate use of the airbeams in conjunction with existing Logistics to Living Modified Cargo Transfer Bags (MCTBs) to demonstrate deployable partitions as an initial example case.  This demonistration will be helpful in explaining the potential for continued investment to reduce both mass and habitability risks.  We will continue to pursue research funding for further development and will also pursue options to directly engage exploration programs to generate solutions for their specific mission architectures.

This project will enable the International Space Station to better support Exploration research and development.  For instance, by using the Standard Interface Connector to assemble air beam structural representations of Orion MPCV volumes, ISS can perform microgravity volumetric evaluations of MPCV crew volumes such as the Waste and Hygiene Compartment and crew exercise work envelopes.  This also benefits Orion by enabling relevant habitability assessments to be conducted prior to EM-1 and the initiation of crewed missions with EM-2.

This project benefits the Exploration Augmentation Module, Muli-Mission Space Exploration Vehicle, Mars Ascent Vehicle, Mars Taxi, Deep Space Habitats, and other spacecraft associated with exploration in Cisulnar space or human Mars missions.  The Standard Interface Connector enables a variety of structural items to be utlized within workstations of the aforementioned spacecraft that would otherwise occupy excessive volume or not be able to be provided at all.  One concrete example is an inflatable donning stand for the interior of the Multi-Mission Space Exploration Vehicle.  Such a stand would enable contingency EVA ingress via the docking hatch instead of the suit ports while providing a means for the crew to doff suits without the donning stand being permanently in the way of IVA outfitting.

Many of the same uses suggested for Orion, MMSEV, and other spaceraft mentioned above will apply to commercial crew and cargo vehicles.  Standard Interface Connectors can enable the use of air beams to restrain cargo or provide crew systems for commercial spacecraft passengers.

This project may be of particular interest to the Department of Defense because the Standard Interface Connector enables a variety of structural elements to be assembled and reconfigured.  This will be particularly useful for military logistics and can provide for shipping containers, equipment stands and fixtures, inflatable decoys, and virtually unlimited additional items.  The project may also be of interest to the Transportation Security Agency.  The connector may also allow inflatable-dreived counter-terrorism devices to be discreetly installed in aircraft, buses, trains, mass transit terminals, schools, and numerous other environments.  Inflatable barriers based on this technology can thwart or delay hostile agents long enough for appropriate law enforcement officials to respond.