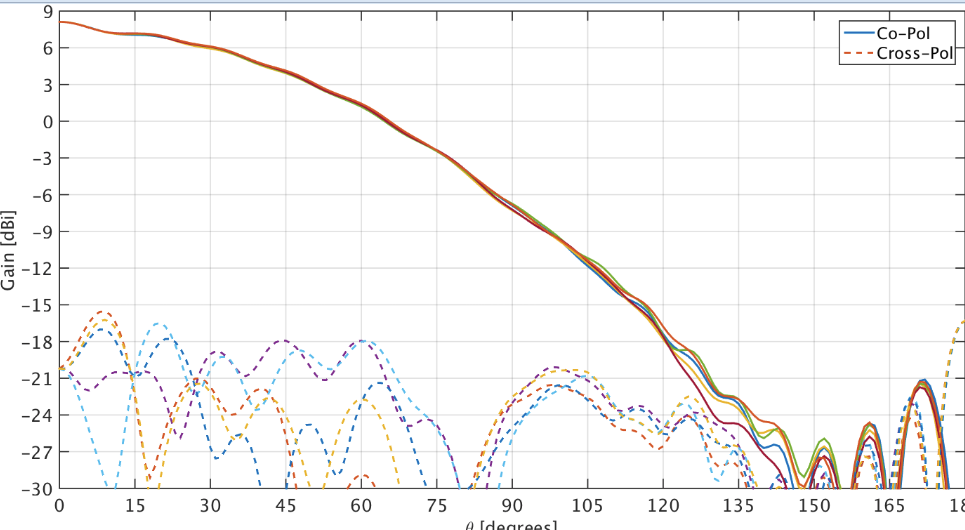 This effort is to advance the design for an S-band antenna for planetary RF communication that can withstand high temperature and high pressure environments.

The Planetary Decadal Survey, 'Visions and Voyages for Planetary Science in the Decade 2013 – 2012', identifies  for proposals like  Discovery-, New Frontiers-, and Flagship- class missions several key requirements.  All three of these mission classes require high reliability communications that need  to withstand extream environments.

It is desired to have a robust design with flight heritage however, this antenna needs to be able to withstand extreme environments, temperatures as high as 900°C during descent, and pressures as high as 90 atm if we consider Venus's atmosphere as an example. It was also decided that the antenna needed to be protected with a radome.  At the end, an antenna system was developed to fully leverage on proven flight heritage technology to ensure constant RF communications capabilities even when the probe is inside the entry and descent system.

The proposed antenna will be optimized for an in-situ mission.  In addition, the Center would benefit from this effort since this concept could potentially be used for other NASA GSFC missions as the Omni antenna for Telemetry, Tracking and Command (TT&C); and other planetary missions where S-band communication either to a “mother” ship or direct to Earth would be used.