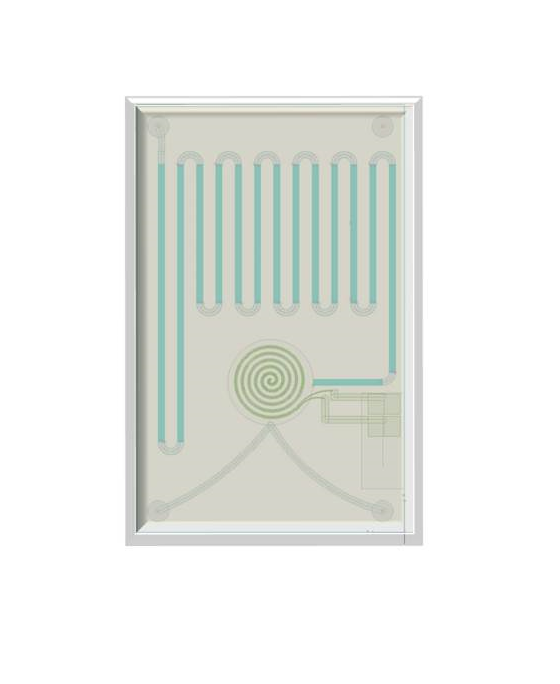 We propose to develop a proof-of-concept Micro-Sample Extraction System (µSES) to enable microfluidic instruments, currently under development at NASA Goddard Space Flight Center, by miniaturization of up-stream components of micro-analytical instruments for in situ missions to primitive bodies and planetary satellites. µSES will be a lab-on-a-chip component.

The proposed µSES on-a-chip is a similar extraction system to that found on Sample Analysis at Mars’s (SAM) Sample Manipulation System (SMS). However, µSES will be different in that it will also be able to extract from liquids. The other capability will be the ability to conduct pyrolysis at a power consumption much less than current techniques. The low power consumption of the micro-chip will enable in-situ exploration of planetary satellites and primitive bodies at a lower cost due to less mass and power requirement. Most importantly, µSES will be able to couple with other microfluidic analytical chips.