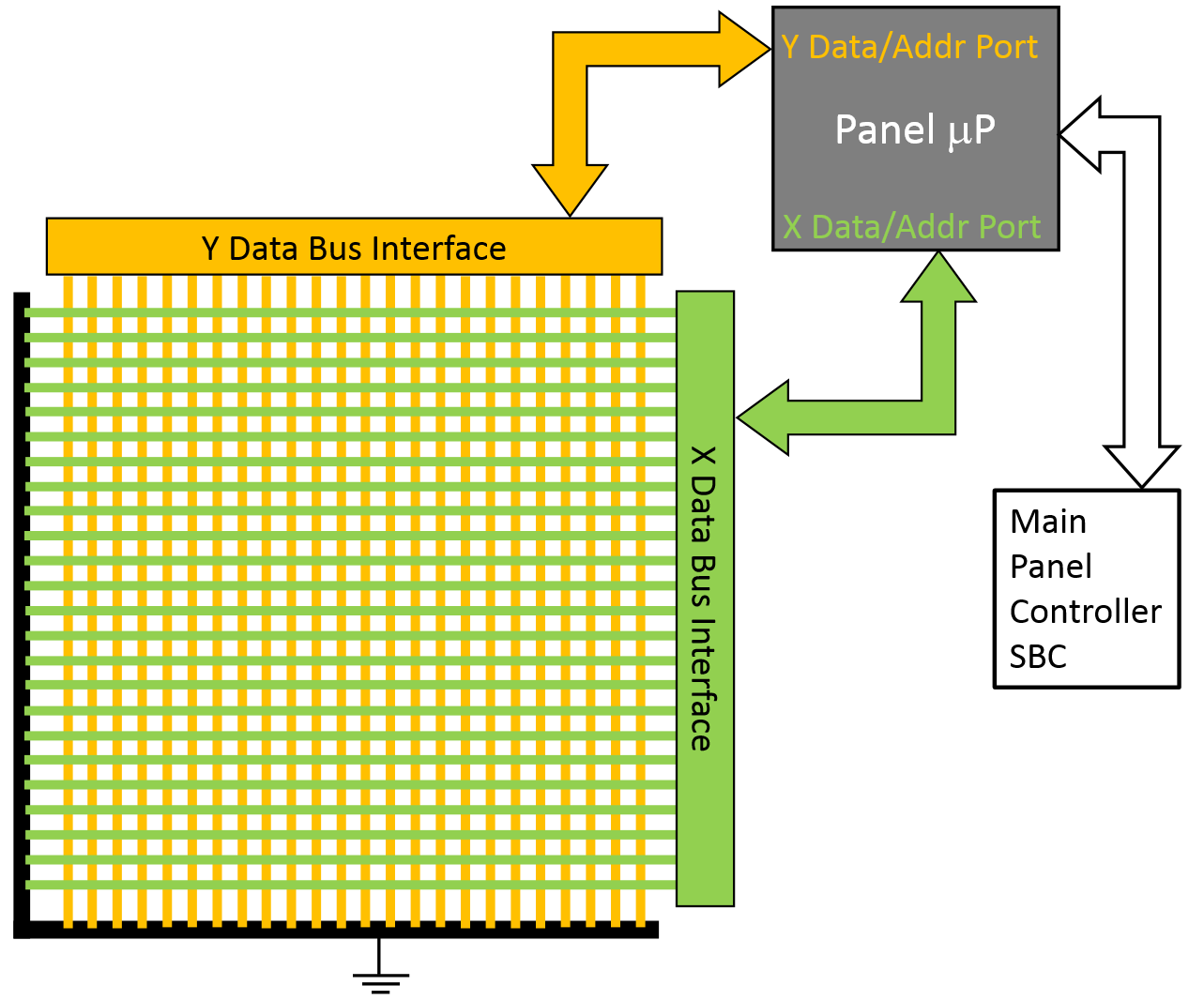 This project expands on the previously demonstrated Flat Surface Damage Detection System (FSDDS) capabilities.  The Flexible Damage Detection and Verification System (FLEX-DDVS)  is currently being formulated for consideration as an inspection/damage detection system for Orbital Debris (OD) and Micrometeoroid (MM) impacts and particle characterization capabilities for a potential International Space Station (ISS) ExPRESS Payload Adapter (ExPA) payload technology demonstration flight experiment. The system design is comprised of three main subsystems:  multiple OD sensing panel assemblies, an avionics subsystem, and an advanced inspection and verification (AIV) subsystem. Objectives of this task are to establish the concept of operations with high level design of architecture, formulate the system engineering requirements, and develop a preliminary design of an autonomous inspection capability system that will be 1st generation demonstrated as a proof-of-concept ground-based damage detection and inspection system.

The primary goal of this formulation project is to develop concepts of operations and system requirements that would allow  the technology to be on a path for consideration as a flight experiment demonstration.  The technical approach is to develop and design hardware architecture concepts needed and investigate improvements to the  embedded microprocessor systems for sensory panel assemblies system and include a  imaging system for autonomous inspection and verification of damage.   Analyses of best interface strategies for the ExPrESS Payload Adaptor will also be addressed as part of the experiment design requirements.   The feasibility of using flexible printed circuitry design in the sensory panels designs can also be considered.  The success of this project and proof-of-concepts demonstration data will be used to adovate further consideration of flight demonstration and has applications in damage detection and verification for smart, lightweight, multifunctional materials and systems, storage and transfer ground processing systems, composite structures, space vehicles, inflatables and habitats for exploration.

The project is being formulated, targeted for an ISS technology demonstration flight experiment. It is expected, if chosen for an EXPRESS Payload Adapter (ExPA) experiment, that significant benefit will be realized in the area of autonomous inspection capabilities and verification of orbital debris and vehicle structural health  monitoring.

Building on KSC's  expertise in developing technologies for ground systems, damage detection,  habitation and surface systems is of significant value. KSC has also been recognized as path finding in the earlier demonstration and remote integration of the FSDDS damage detection area with the HDU program.

There are potential benefits in applications with inflatables ISS experiments such as the Bigelow Expandable Activity Module (BEAM).  Understanding more about debris impact and having a capability to inspect, detect, locate and verfiy  areas of impact damage is of significant benefit to the commercial space industry.