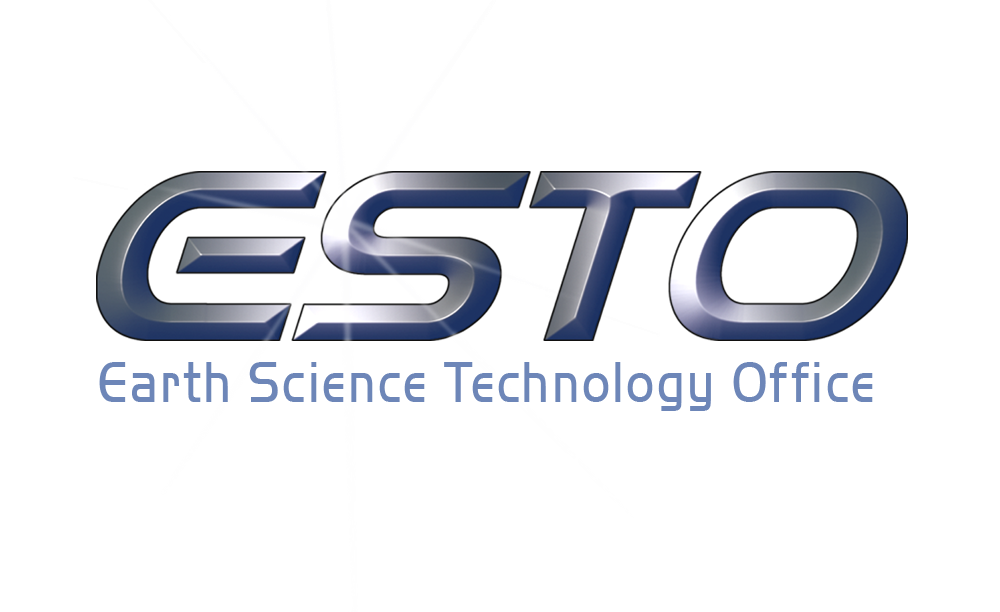 We propose to design and demonstrate the key capabilities of a multifunctional atmospheric lidar for Mars orbit. This lidar will simultaneously measure CO2 column density, wind profiles, and atmospheric backscatter and depolarization profiles ideally from polar orbit. These measurements address high priority needs for Mars as summarized in the 2011 Planetary Decadal Survey. Although considerable progress has been made, knowledge of the present Mars atmosphere is limited by a lack of observations in several key areas including diurnal variations of aerosols, water vapor and direct measurements of wind velocity. For example, both MGS and MRO observed only afternoon and early morning local time. Both dust and water ice aerosols are pervasive in the Mars atmosphere. Dust interacts strongly with IR radiation causing large changes in the thermal structure and acting as a driver of atmospheric motions at all spatial scales. Water ice clouds play an important role in the water cycle altering the global transport of water vapor. The limited local time coverage of observations to date has shown large changes in the amount and vertical distribution of dust and ice aerosols and water vapor. However, existing observations do not allow the full diurnal cycle of water vapor, dust and ice aerosols to be characterized. Winds on Mars also play a fundamental role, yet basic questions still remain about the 3-D wind structure and how it changes with local time, location, and season. Despite low atmospheric density, the winds are often strong enough to raise large amounts of dust from the surface, and at times the planet can become almost completely enshrouded. The winds transport water vapor, dust and ice aerosols, and mix all atmospheric gaseous constituents. Winds regulate the transfer of water vapor and heat throughout the atmosphere and are a primary player in all surface-atmosphere interactions. Wind velocities provide sensitive input and validation for Global Circulation Models (GCMs), and knowledge of winds is critical for the safety and precision of spacecraft entry, descent and landing (EDL). Despite the importance of winds on Mars, presently there are only a few direct observations of them, and indirect inferences are often imprecise and contain many assumptions. Because the Mars atmospheric dust cycles and CO2 cycles are coupled, and because they both partially drive the wind fields, it is important to measure the dust, wind and CO2 quantities simultaneously. It would be ideal to measure them with the same instrument operating continuously, day and night, from a polar orbit, and this proposed lidar approach is uniquely capable of meeting this need. The targeted lidar is MOLA instrument-sized (a ~80 cm cube) that uses pulsed lasers and the direct detection technique. The transmitter uses small, efficient wavelength tunable lasers that operate on and near a single CO2 line in the 1533 nm CO2 band. The receiver uses a 70 cm diameter receiver telescope and new highly sensitive detectors. This approach allows us to leverage in considerable technology from our ongoing work measuring CO2 in the Earth's atmosphere as supported by the ASCENDS definition and the ESTO IIP and ACT programs. This technology leverage greatly reduces risk, development time and cost. Our goal is developing a strong science investigation and instrument for several Mars opportunities. The highest priority is to prepare for a strong science and instrument proposal for the 2020 Mars launch opportunities. Alternatively this instrument and an optical spectrometer optimized for atmospheric measurements are complementary and are ideally suited as a science payload for a Mars-orbiter based Discovery Mission.