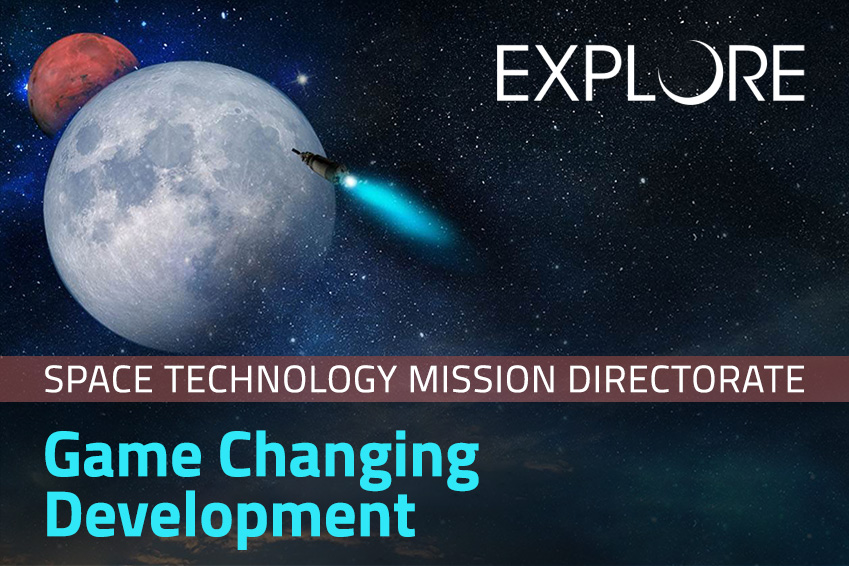 The Habitat Automation Project Element within the Autonomous Systems Project is developing software to automate the automation of habitats and other spacecraft. This Project Element supports the long-term vision of enabling a habitat or other spacecraft to be fully automated when desired (or to have variable levels of crew or flight controller involvement when desired). Full automation requires automated planning and scheduling, and also requires an Integrated Systems Health Management (ISHM) system that can detect and diagnose failures so that the automated planning system can replan in response to failures.

We define a habitat fairly broadly to include any enclosed space that is intended to house people for an extended period of time away from the Earth. Examples of habitats could include a crewed base on the surface of an extraterrestrial planet, moon, or asteroid, a deep-space habitable enclosure, or an orbiting outpost such as the International Space Station. As crewed spacecraft are sent farther from Earth and support more diverse human spaceflight missions, NASA will require more advanced software, both in the flight control room and on board vehicles, to automate many of the functions that are currently performed by ground-based flight controllers. Speed of light delays and communications blackouts make it impossible for flight controllers on Earth to operate the critical systems on distant habitats in real time, and the crew will not have enough time available for many habitat operations tasks, so automation will be required. Currently, the International Space Station is controlled remotely by a large team of experts in Houston. Keeping a large team of experts in the Mission Control Center is expensive; the Habitat Automation Project Element seeks to reduce this cost through automation, enabling a smaller team of people to control future missions. For future missions to distant destinations such as Mars, there will be speed-of-light communication delays of up to 22 minutes each way, which will require the astronauts to make more decisions without the assistance of people on Earth, especially when responding to failures. The Habitat Automation Project Element is developing technology to help the astronauts make these deci­sions, including integrated systems health manage­ment software to automatically detect and diagnose spacecraft or system failures, and software to automatically plan sequences of actions to accomplish mission goals.

The HA Projet Element has the potential to benefit the International Space Station and Orion by reducing the cost of mission operations.

The HA Project Element has the potential to benefit human missions to Mars or to distant asteroids by enabling the spacecraft and its crew to operate independly of Earth. This capability will be required because of the large speed-of-light communication delays.