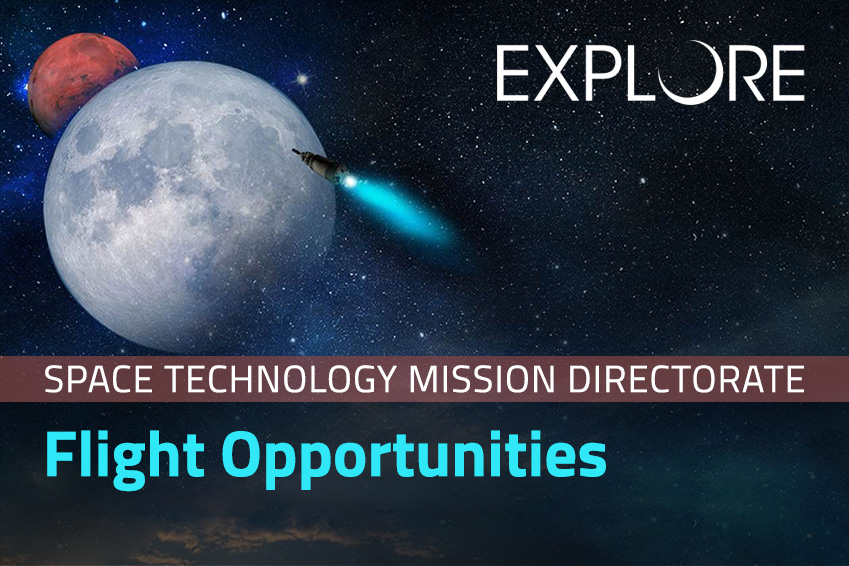 The data needed to predict the behavior of two-phase flows in geometries relevant to advanced heat exchangers in variable gravity environments will be obtained. Unlike previous work where only time- or space-averaged heat transfer data were measured, we will obtain local measurements of the wall heat transfer coefficients. An IR camera will be used to visualize fluid flow within a silicon tube and obtain temperature distributions along the inside and outside walls of the tube so local heat transfer coefficients can be determined. The data will be used to develop and validate sub-models of the flow within each flow regime. Understanding of the heat transfer mechanisms will enable space-based heat exchangers to be designed with much more confidence. Although this work is primarily aimed at thermal management subsystems and development of lightweight evaporators, it also impacts other systems for novel power and transmission, advanced chemical propulsion, and energy storage. The primary objective of the proposed research is to identify the effect of varying gravity levels on the behavior of flow boiling heat transfer. The test rig described below will be used to obtain time resolved measurements of local heat transfer with the bulk fluid flowing upward, downward, and in low-g. Because the flow is nominally axisymmetric in all three of these configurations (unlike that if the flow were flowing horizontally) the only difference between the three flows is the magnitude of the gravity vector, allowing the influence of gravity alone to be isolated. The parameters to be varied are the inlet flow rate, inlet liquid subcooling, and wall heat flux, and will produce flow regimes varying from bubbly flow, slug flow, churn flow, annular flow, inverse annular flow, and ultimately dryout. The time varying, local wall temperature will be measured in each of these flow regimes using an IR camera, from which the local heat flux will be obtained during post-processing. The measured heat flux will be used to validate models of flow boiling. The ultimate goal of the proposed research is to develop the capability to predict what the heat transfer capability of a particular flow configuration would be. The information gained from the research will be critical in the design of future space-based heat exchangers which are needed to control of the thermal environment within the spacecraft.