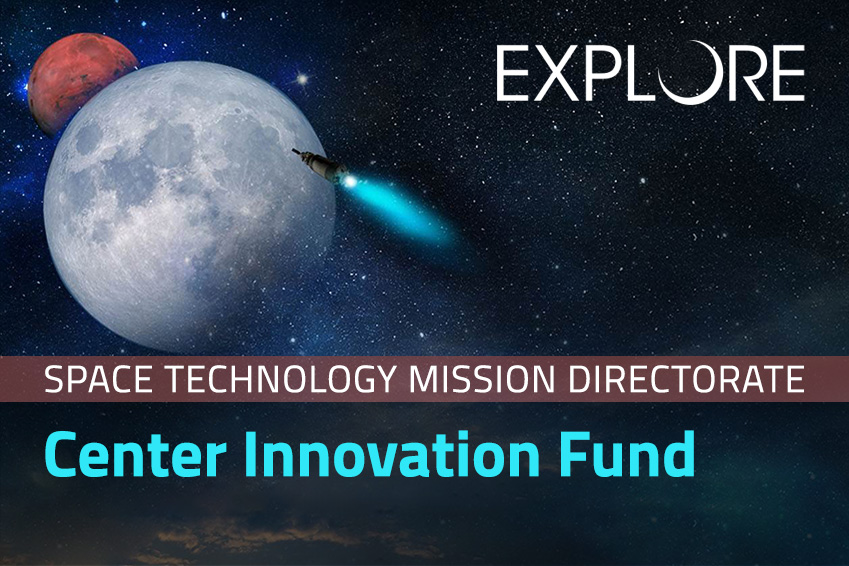 The integrated system was tested and evaluated successfully. A prototype version was integrated by the MAPERS team this summer, demonstrating the integration and control in the desired cubesat form factor. The integrated demonstration systesm consists of a Pulsed Plasma Unit operated by a phone and a commercial micro-controller that generates a plasma jet that comes out of the thruster head. The PPU has two main parts: an Inductor for Energy Storage (IES) and an Anode/Cathode Discharge (ACD) section. The latter is where the thruster head is located schematically. An anode made by nickel, a cathode made by titanium and a ceramic insulator form the thruster head. The anode and the cathode are connected to the PPU by copper wires and a metallic spring. The cathode itself is the actual solid propellant of the thruster.

These parts are mutually exclusive, meaning that the current only flows in one of them at the same time. An Inducted Gate Bipolar Transistor (IGBT) controls the current flow in both of the sections. The input of the entire system is received in form of a trigger pulse from the micro-controller. This pulse has a moderate amplitude of about 3 V with a specific period and waveform. The operation of the thruster can be split into two main steps, a charge and a discharge cycle. During the charge period, the power capacitor stores energy up to its maximum and the float voltage is used to charge the inductor. Current only flows in the IES section. At this time, the trigger pulse pass through the gate of the IGBT, causing a current flow from the collector to the emitter of the transistor, closing the circuit. At the end of this step, the inductor is charged to its maximum. In the discharge cycle, once the IES is completely charged, the trigger pulse is turned low. When there is no input at the gate, the IGBT is switched off. Therefore, any current flows from the collector to the emitter and a rapid discharge goes through the ACD section between the anode and the cathode. A peak voltage of several hundred volts is generated between both electrodes. Arc currents in the order of several tens of Ampere flow from the anode to the cathode. A plasma-jet is produced. Then, plasma flows through the carbon paint connection to the cathode, where the propellant material gets consumed.

Regarding the interface, the shipment of commands from the Phone was established through a serial port. Tests are done by sending commands that activate the trigger pulse and enable the various thruster channels. All three thruster were successfully commanded and operated. Frequencies of 1, 2, 10, 25 and 50 Hz were tested, demonstrating activation at each frequency. The SmartPhone interface was programmed in Android while the micro-controller interface was programmed in C++.

This system has reached a TRL of 6 by being tested in relevant conditions of vacuum this summer at the Engineering Evaluation Laboratory at NASA Ames. Three different thrusters were fired at the same time.

Technology will support agencies interested in small spacecraft missions, such as Department of Defense.