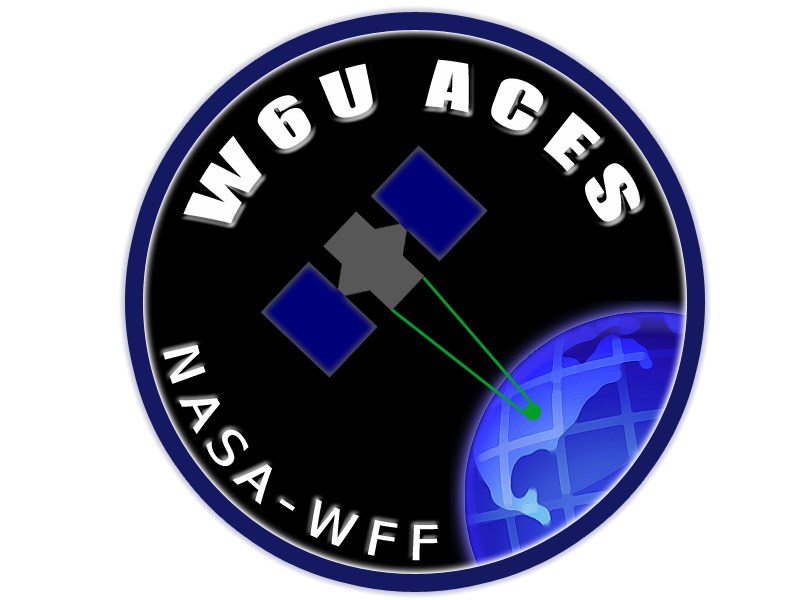 The current Wallops Flight Facility (WFF) 6U deployer has yielded innovation in the way CubeSat style satellites are being constrained. The concept has been proven through testing and is being considered in GSFC proposals. However, the design is in need of improvement to bring it to a level of performance and reliability that would put it in a class of its own. This effort looks to incorporate the needed improvements into the design and demonstrate them through testing.

The improved deployer design will be qualified and ready to support funded NASA missions.