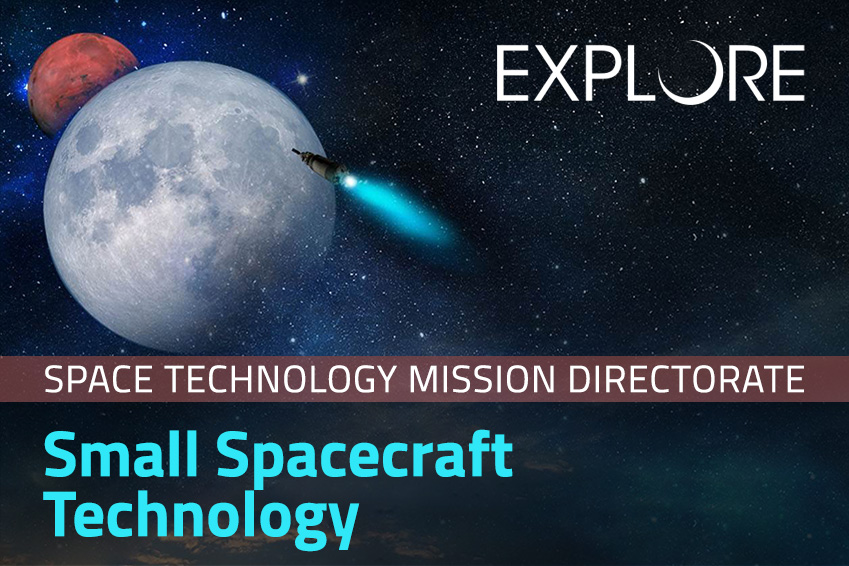 NASA's Edison Demonstration of SmallSat Networks (EDSN) mission will launch and deploy a group of eight cubesats into a loose formation approximately 250 miles (400 kilometers) above Earth. The EDSN mission will demonstrate the potential value of multiple nanosatellites as tools for a wide array of scientific, commercial, academic and government space research. Other goals of the project include reducing the cost and time required to design and build future small spacecraft as well as testing new software applications. Each EDSN nanosatellite is 1.5 cubesat units – about 10 by 10 by 15 cm (4 x 4 x 6 inches) – in size and weighs approximately two kilograms (five pounds). Each carries a sensor to measure space radiation in Earth orbit. The sensors on each satellite can make the same measurements at many locations simultaneously, thus providing a more complete picture of the space environment than possible with a single satellite. The EDSN swarm is expected to operate for at least 60 days in orbit. The EDSN spacecraft are planned to launch together as secondary payloads on a Department of Defense Operationally Responsive Space mission scheduled to launch on a Super Strypi launch vehicle from Kauaii, Hawaii in late 2013. EDSN will demonstrate advanced communications, including a network that allows satellites to send data as needed amongst themselves. This allows for flexible and simplified spacecraft operations with more rapid return of scientific data The launch of tens (or someday hundreds) of network-based satellites would enable an unprecedented amount of communications, computing, and scientific observation capability in low Earth orbit from which the satellite industry, university researchers, and NASA scientists could greatly benefit. The EDSN project is based at NASA's Ames Research Center, Moffett Field, Calif., and is funded by the Small Spacecraft Technology Program, also located at Ames as part of NASA's Office of the Chief Technologist, NASA Headquarters, Washington. Other EDSN team members are at NASA's Marshall Space Flight Center, Huntsville, Ala., Montana State University, Bozeman, Mont., and Santa Clara University, Santa Clara, Calif.