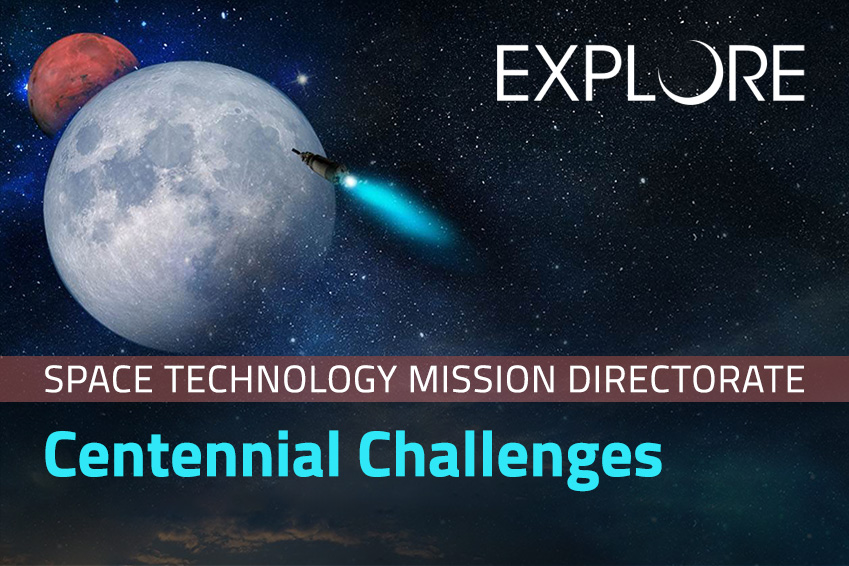 The objective of the Nano-Satellite Launch Challenge is to bring forth innovations in propulsion and other technologies, as well as operations and management relevant to safe, low-cost, small payload delivery systems for frequent access to Earth orbit.

Deliver a payload with a mass of at least 1 kilogram and dimensions of at least 10x10x11 centimeters to Earth orbit, complete at least one orbit past the launch site and deliver payloads successfully at least two times in one week.

The specified payload matches the standard 1U CubeSat. One orbit past the launch site imposes an absolute minimum orbital velocity requirement and an injection maneuver to achieve orbit. Repeatability within a time constraint deters one-time stunts that would not lead to a useful launch capability. This is anticipated to be a first-to-demonstrate challenge.

Allied Organizations will have to verify that payloads have been placed in orbit via ground tracking or other means, which might be done through partnerships with NASA, the U.S. Air Force, private entities or through sponsorships. Range safety costs and procedures will be a critical issue for competitors, but some existing and new ranges may offer incentives to attract competitors. The Federal Aviation Administration will have an important role in permitting and/or licensing of competitors.

The Challenge objective was to bring forth innovations in propulsion as well as operations and management relevant to safe, low-cost, small payload delivery systems for frequent access to Earth orbit.