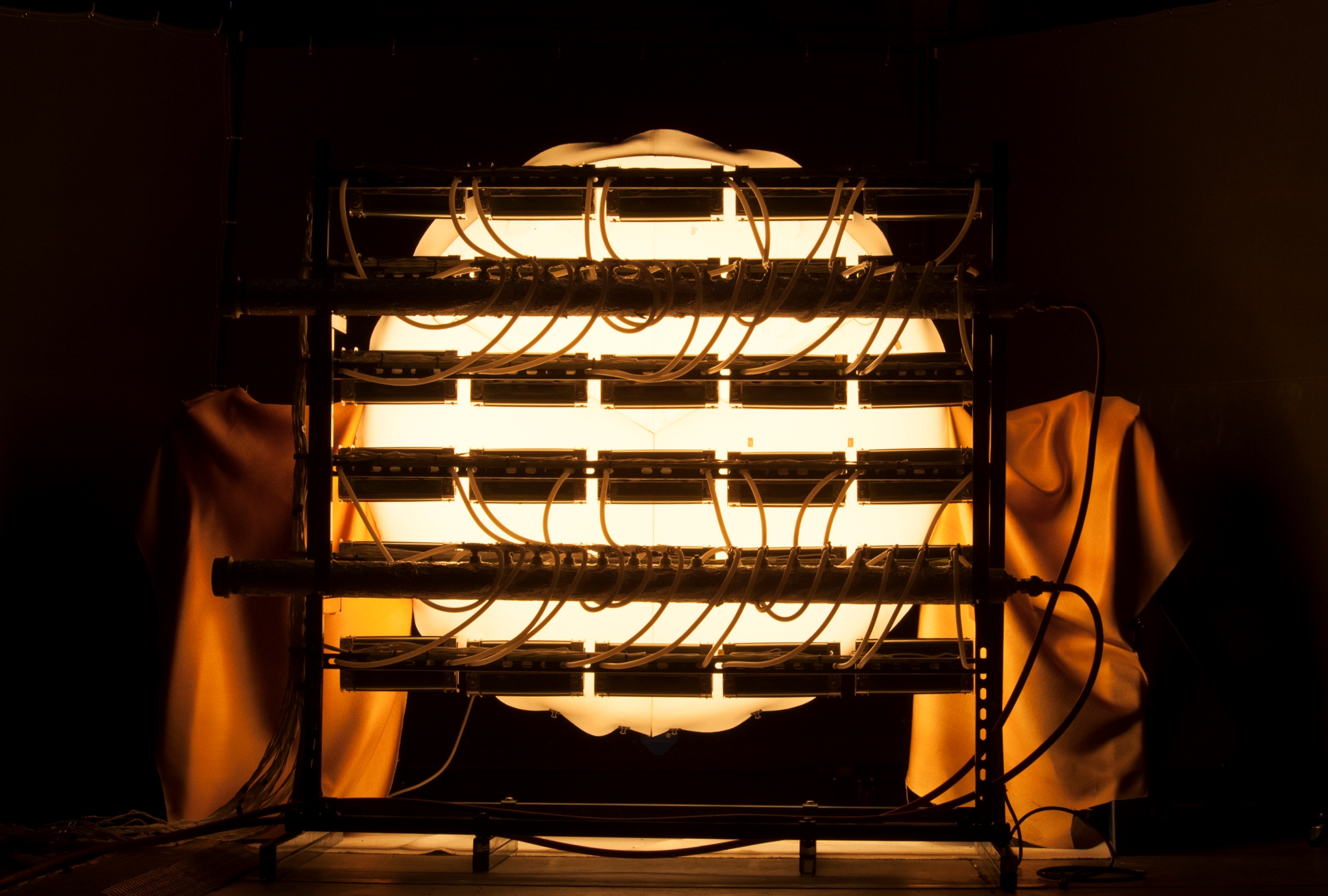 Effective thermal protection systems are crucial for spacecraft or future hypersonic transports re-entering the atmosphere. Micro-meteoroids and orbital debris (MMODs) are an increasingly dangerous problem for near-Earth operations. This system uses a network of optical fiber sensors to map heat shield strains and temperatures using decentralized "agent based" algorithms in a sensor network.

The benefits of a system such as this over a conventional centrally-controlled network include robustness (there is no single point of failure, and the network can continue to function in the presence of damage in some areas), scalability (the number of agents and sensors can be greatly increased without degrading system performance) and ability to respond effectively to dynamic environments.