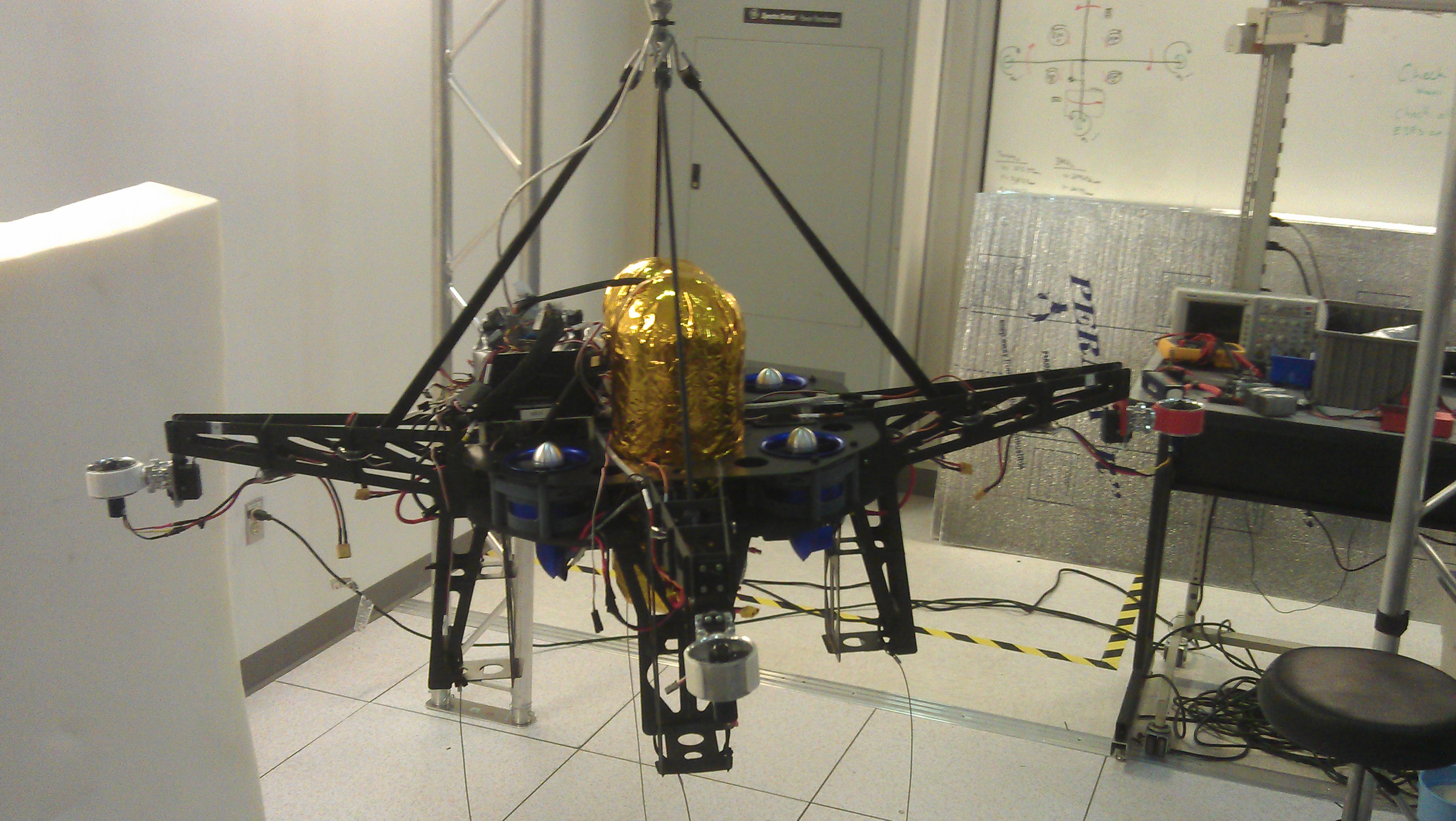 Results from the recent NASA Lunar CRater Observation and Sensing Satellite, or LCROSS, mission in 2010, indicate that water (H2O), ice and other useful volatiles such as Carbon Monoxide (CO), and Helium (He) are present in the permanently shadowed craters at the poles of the moon. However, the extreme topography and steep slopes of the crater walls make access a significant challenge. In addition temperatures have been measured at 40K (-233 C) so quick access and exit is desirable before the mining robot cold soaks. The Global Exploration Roadmap lists extreme access as a necessary technology for Lunar Exploration.

During the last 10 years, mis­sions to the moon have revealed locations where ice water could be located beneath the surface. The moon is not flat, but has permanently shadowed craters at the north and south poles that hold ice water and volatiles. The Shackleton crater at the south pole of the Moon is a very compelling target. Researchers think that up to 22 percent of the surface content could be water ice.

Extreme access will be required on these missions into the permanently shadowed regions of the moon. There are hundreds of small craters at the moon’s North Pole, and there is data that shows they might contain up to 600 million metric tons of water ice. Space mining re­quires access, resource excava­tion, extraction, and then some level of processing.

This project could benefit NASA in solving the extreme access problem with a new device that is a flying micro-mining robot.